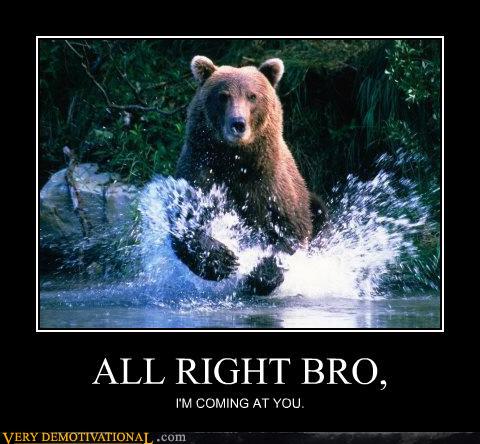 As you all know, I've been working on a Dark Eldar Webway Portal list over the past several months.  It's been a really interesting learning process.  One of my mentors once told me "playing with different armies will make you a better player" and I'm finding out what an amazing truth that is.  Moving to grey knights after playing tyranids taught me what it feels like to be able to stand in the open or hide in a transport.  Dark Eldar have taught me the "glass hammer" philosophy.  They can strike when they want and where they want, but you better cripple your foe when you strike or you're going down.

Another thing that stuck with me was in an article Nick/Darkwynn wrote about alpha strike versus attrition.  I had been thinking over uses for Grotesques and wondered, could I build a list that has both alpha strike and attrition elements?

This would be the founding principle of my army.  Grotesques would be my attrition core and webway portals would provide my alpha strike.  To pull this off, the Grotesque unit must be nearly un-killable, so their load out has to include an aberration and liquifier for wound allocation, 2 haemonculi to make the unit fearless and deliver the webway portals, and an archon with blaster and haywire grenades to keep walkers away.  That gives me a ~700pt deathstar with 37 wounds, majority t5, 6 wound allocation pools, FnP, and fearless.

The rest of the army was designed around alpha striking out of the portals; causing enough damage when they arrive, hopefully in a fashion where I can apply each unit to its greatest potential.  It's a foot list (since vehicles can't come through the portals) with a mild MSU flavor and several duplicated units to give me a larger reserve pool and help mitigate bad reserve rolls.

The main weakness of reserve lists is coming in piecemeal and getting picked apart.  The WWP list offers a unique difference in that you have several options as to where your units arrive, and you can assault out of a webway portal unlike traditional deep strikers.  Coming in piecemeal is a valid weakness so the viability of this list lies in the ability to take an unpredictable variable (reserve rolls will be different each game) and apply it the best way possible to the current situation.  This also becomes the list's strength.  I will deploy two webway portals and with my board edge, have three points of entry to exploit any flaws in my opponent's formation.

As you read through battle reports with this army, you may notice some glaring mistakes made by opponents.  My hopes were that this would happen as a result of the unpredictable nature of my army.  There may be errors, but it's very difficult to properly plan and prepare for the speed and strength of the alpha strike coming out of the portal or the durability and hitting power of the grotesques.

I will try and break down the games into more details, theory, and execution as I write the reports so you can follow my decision making process.  Here's the current list (1850):