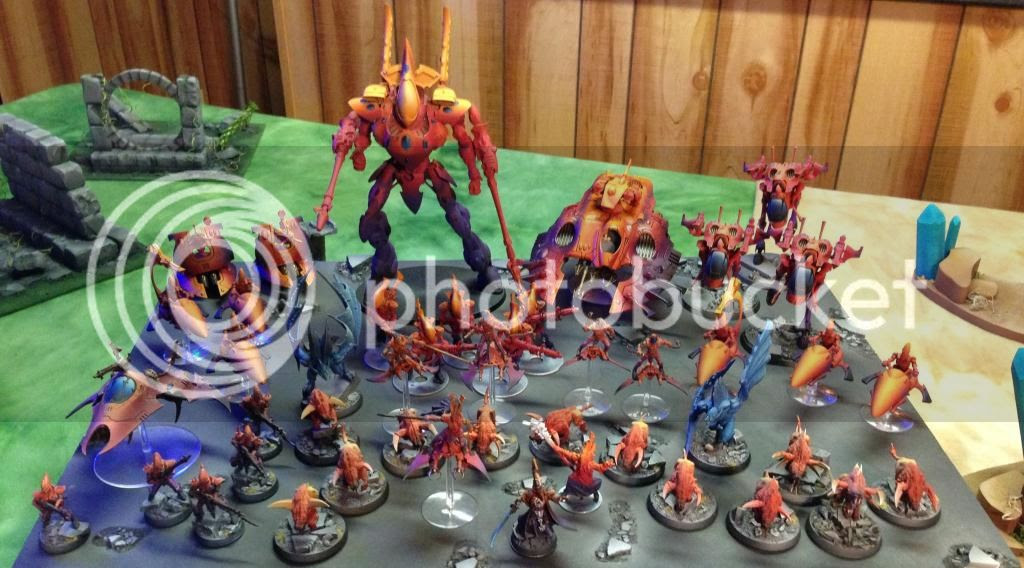 So it begins!  Well, it kinda already has... but my personal count down starts 12 weeks out which is today!  DaBoyz GT 2013 is coming quickly and I have a pretty good start, but I also have an 19 month old running around and sucking the energy out of me.  So, finishing everything will still be a challenge. 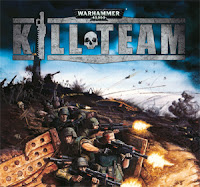 This past weekend I was able to get in a game of 40k with an old buddy of mine. We normally only get to see each other once or twice a year but this past weekend we were both invited to a wedding and he stopped over my place after the reception. I was showing him my new man cave/playing table and he mentioned that he would like to throw down a quick game before he had to leave. Since he did not have his models and we wanted to get in a quick game we decided we would play a kill team match and he would use my necrons.

For those who are not familiar with kill teams, the basic rules are: 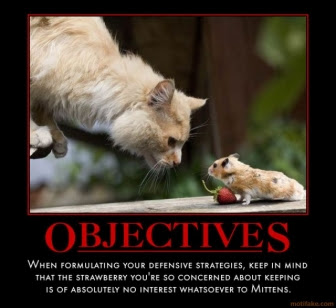 If you missed my first two games, they can be found here.  At this point, I'm 2-0 going into round #3.  My opponent for this game was Bryan, who despite frequenting the same monthly events as myself for roughly three years, has never actually been paired against me.  He's been playing Imperial Fists as far back as I can remember.  In fact, I've never seen him play another army.

Posted by Calypso2ts
Over the course of my review of the Daemons codex one of the major themes was how most units received significant point decreases.  In many cases, units that were previous mainstays were also significantly changed.  The result of this for me has been a lot of painting that needs to be done, with a nominal deadline of The Da Boyz GT.  Luckily, I purchased an airbrush to help speed the process this spring and had some initial success working with a Black/White/Gray color pallette.  I dabbled a bit with some pink and blue, but a few weeks ago I made my first real attempt at painting flesh tones using an airbrush. 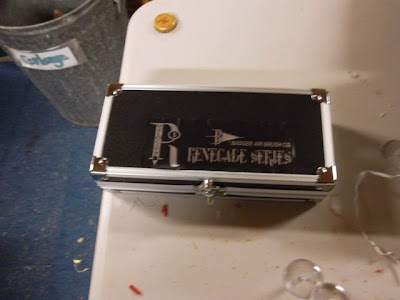 It did not go well - more from a pure operational standpoint than a painting standpoint, but I really need to resolve these issues if I am going to make it for Da Boyz with the army I want - otherwise it is going to have a lot more Bloodcrushers and Fiends than I originally planned.  Here are some of the problems I ran into:
read more...
at 9:48 AM 26 comments: 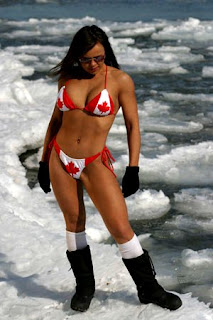 I want to discuss the next big event I plan to attend. It is approximately 2 months out and I need to plan for it to get everything painted in time.   Today I plan to discuss the event and lists I plan on bringing.

The Warmaster’s 40K Challenge is located in Waterloo, Ontario, Canada. It is only about a 3 hour drive and is the largest Warhamer tournament in Canada. They run 2 events a year; a Warhammer Fantasy and Warhammer 40K event. Since I have not played Fantasy for several years, I have never attended  their fantasy event but I have been to the 40K event several times. I have been to a lot of tournaments over my gaming career, but I believe this is best run event I ever been to. It not biggest, it does not have all crazy display boards like the AdeptiCon team event, but it has all things that make a great event.  Let tell you about the event. 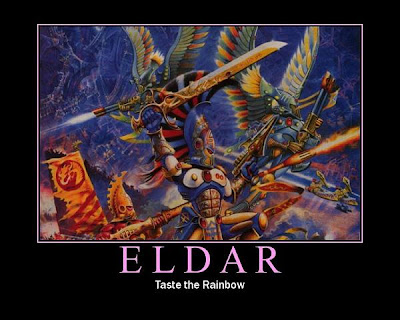 I have a lot of game material from this month so I'm going to report two games at a time.  Our monthly local tournament format this month was 1,000pts with no allies allowed and we played 4 rounds instead of 3.  Tables were also 4'x4' instead of the standard size.

Posted by Crispy
Today I'll finish up my coverage of Play the Game, Read the Story's Annual GT (Check out Games 1&2 and 3&4). For the second year in a row, my final game was going to be against a Grey Knights player (though not the same player). Entering the final round last year, the two of us were 4-0. After it, I was 4-1. This year, I was facing 2 Dreadknights, a bunch of Terminators, Coteaz, and Hammer and Anvil Deployment. I was worried. 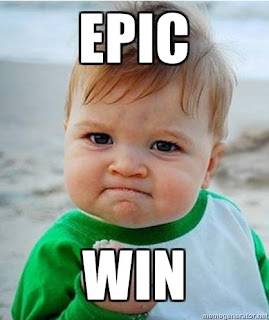 Check out my game, the full event results, and what I thought of the missions and comp below the fold. Also, please leave me a comment on what you think. I have a couple of questions that I'd like to crowd-source. 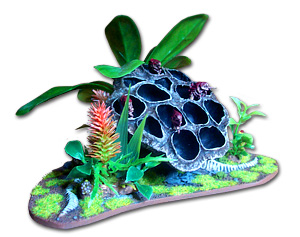 After a month of working on this project and a plethora of other projects I was finally able to finish the tyranid ripper pads. Unlike with the first two  projects (the digestion pools and carnivorous plants)  I started to incorporate elements of human habitation to give the terrain a story theme. So in this project I used a section of the crashed ship pieces that came in the BfM 4th edition starter set and I made a small section of an imperial generator room. I plan on continuing this theme with the remaining pieces that I am going to work on for the tyranid terrain. So with out any more delay, lets looks at the pics!

Posted by hyv3mynd
This is a big week for Warhammer 40k around the world.  I'm going to touch on a lot of things, but only briefly. 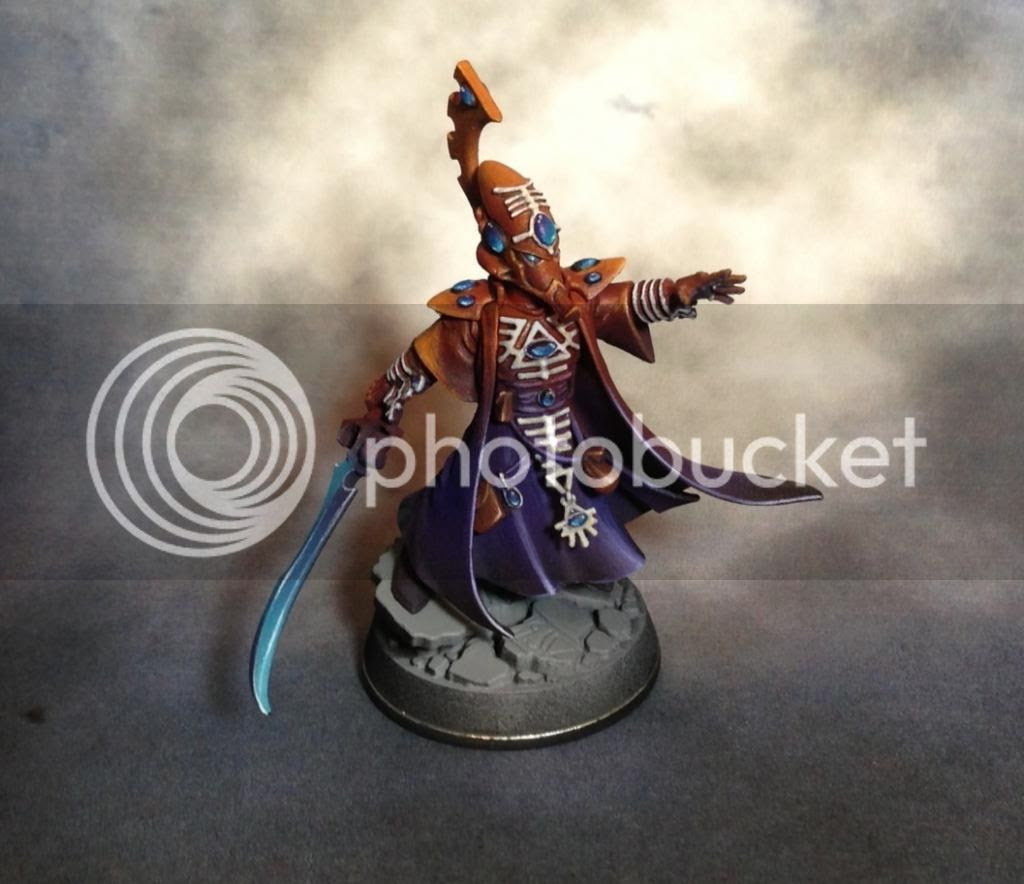 First up is a farseer I've been working on this week.  I've been doing a lot of basecoating with the airbrush over the past few weeks so I needed a break from the boring stuff so I indulged in some detailing.  This guy is mostly done, I just need to finish the sword, feet, base, and maybe add some freehand later on.

Crimthaan is back and he brought some Enclave friends!


After taking a few months off from playing 40k and concentrating on painting a new army and my life (who has those?!) I'm back and I'd like to share with you the fruits of my labor thus far! 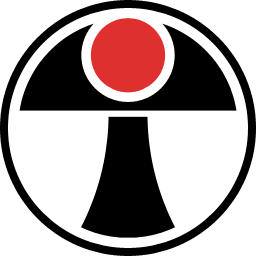 Posted by Crispy
Last week I covered my first 2 games of Play the Game, Read the Story’s annual GT (You can check them out here). This week I'll be hitting the 3rd & 4th games against an Ork Horde lead by Ghazghkull, and a near mirror match against my 3rd Tyranid opponent of the day. 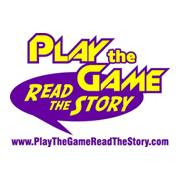 Check out both games below the fold:

Posted by Grubnards
Last week I was invited over to HyveMynd's place for a couple of 1k point games in preparation for the upcoming monthly tournament at Millennium Games. The only stipulations for the rules are that allies are not allowed and the matches will be played on a 4x4 table.

With this in mind I wanted to test out 2 eldar lists, one mech and one primarily foot.

Here is what I ran for the first match:

This Battle Report comes from the second game of the July Millennium tournament – held the second Saturday of each month.  Andy and I both scored near max points in the first round. I knew going into it, it was going to be a tough game.  Andy’s army was fast and durable. Andy also been playing against Eldar since the codex came out, so there was not pulling the wool over his eyes. He knew the rules tricks of new codex and the overall capability of all my units.


on Jetbike and Spirit Stone of Anathlan and Singing Spear


on bike with Banshee Mask, Fusion Gun and Shard of Anaris


Warlock on bike and singing spear


In Wave Serpent with Scatter Laser and Holofield-135 pts 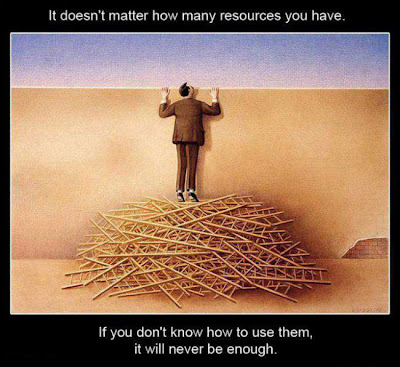 Eldar continue to be the rage across the internet, but much of the discussion revolves around how units look "on paper" and discussions are taking place in a vacuum.  A chaos marine supplement may come out soon followed by the 6th edition space marine codex which will steal a lot of eldar thunder, but I believe this codex will prove to be one of the best ever in the hands of a strong strategist.  There's a lot to discuss, but I'm going to keep this relatively short and sweet for now.